Inspired by films such as Apocalypse Now and Fitzcarraldo, Hot Box draws on a cinematic vocabulary of pans, zooms, and cuts to create a loudly violent live performance—and from within that chaos, a sustained stillness of video images coated with intense emotional residue. A companion piece to the quietly minimalist Selective Memory, Hot Box is performed by Madeline Best, Brian Rogers, and Mike Rugnetta.

Director and video artist Brian Rogers is Cofounder and Artistic Director of The Chocolate Factory Theater. Since 1997, he has conceived of and/or directed numerous large-scale theatrical performances, including the horror the horror (2010-11), and Selective Memory (2010-11). He also curates The Chocolate Factory’s Visiting Artist Program, which supports the work of more than 100 theater, dance, music, and multimedia artists each year. chocolatefactorytheater.org 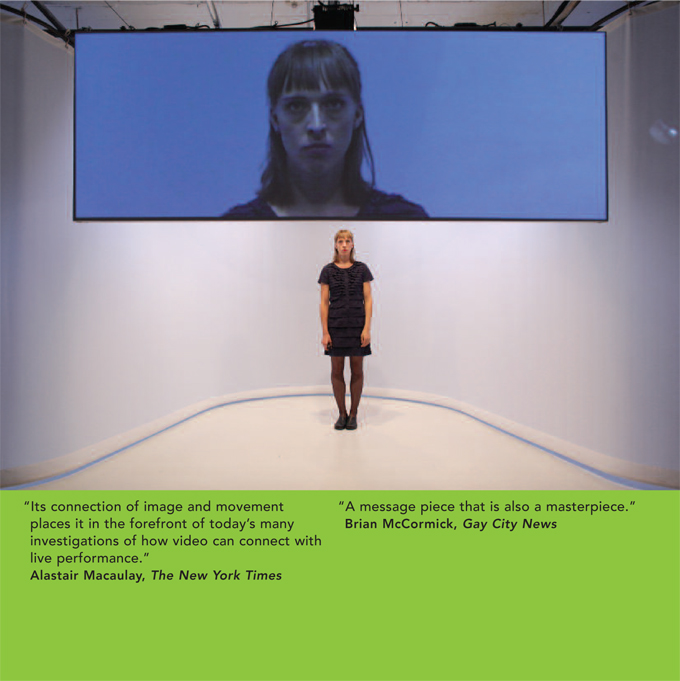