The Noble Savage and the Little Tramp

The Noble Savage and the Little Tramp is an exhibition of works made through reductive acts in search of the basic, primal, or mechanical. The phrase “noble savage” draws from eighteenth-century notions of the essential goodness of primitive man, uncorrupted by civilization. The Little Tramp is the iconic Charlie Chaplin character who in Modern Times is driven mad by industrial society and eventually abandons it altogether. As a throwback to pre-industrial and industrial eras, the show’s title proposes personal examination (or rejection altogether) of our post-industrial situation. Amidst a global interconnectedness of ever-increasing horror and complexity, the works in the show approach a basic center, where hard meaning can reliably be found, like a rock smoothed by friction. The result is fragmentation without reassembly. This shedding of excess carries an edge of delusion, but knowingly so, since these are acts not of escapism but of affirmation.

CLICK the image below for a online gallery of the exhibition

The Noble Savage and the Little Tramp 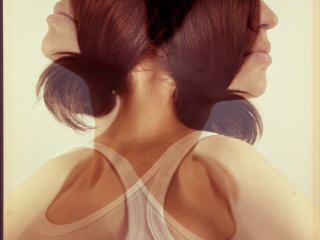 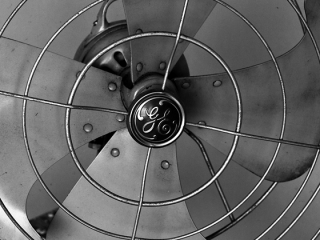 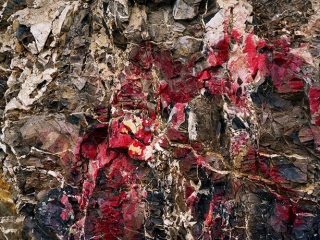 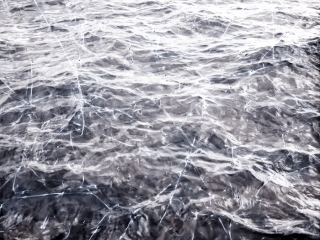 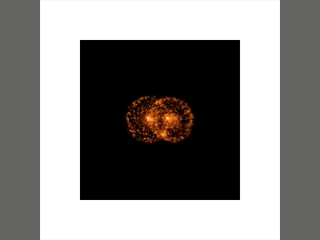 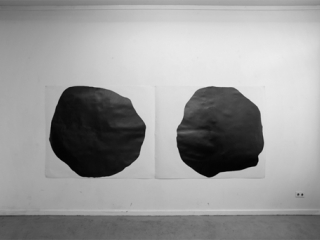 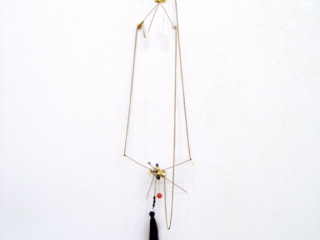 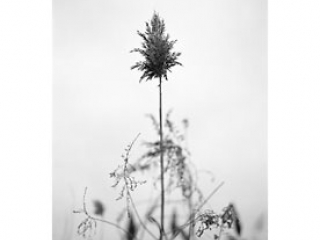 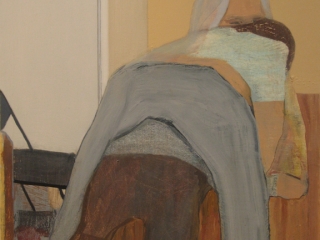 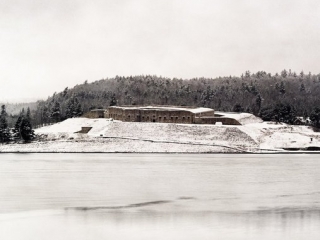 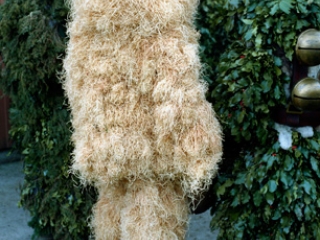