A choreographic examination of the relationship between otherness, marginalization, and the closeted gay experience, this striking new work investigates the irresolvable coexistence of social facade and the chaos of internal desire. Part expression, part exorcism, and part political observation, this work celebrates the role of the “artist as outsider.” Performed with music composed by James Baker.

Tere O’Connor has been making dances since 1982 and has created over 35 works for his company, which has performed throughout the US and in Europe, South America, and Canada. He has created works for dance companies around the world and is the recipient of numerous grants and awards, including a 2009 United States Artist Rockefeller Fellowship. He is currently teaching at the University of Illinois at Urbana-Champaign. tereoconnordance.org 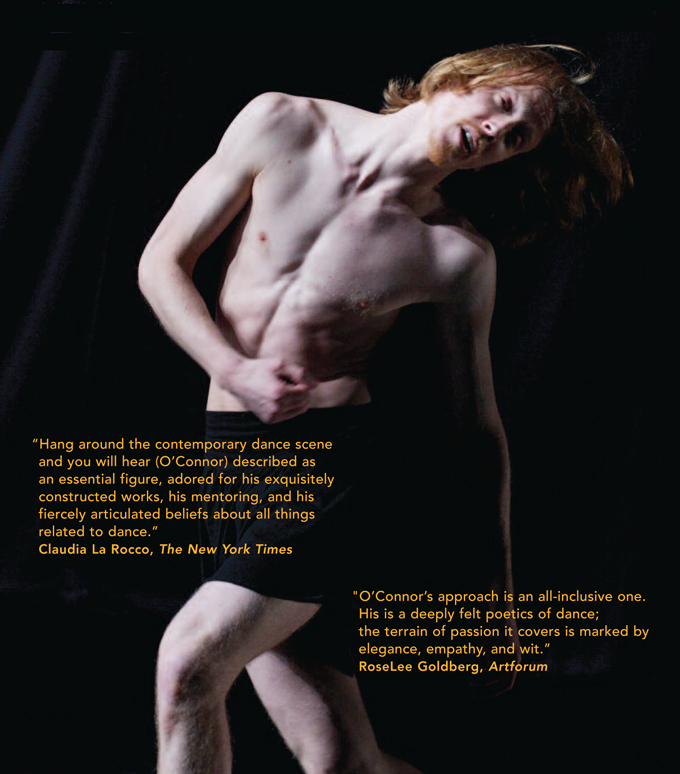