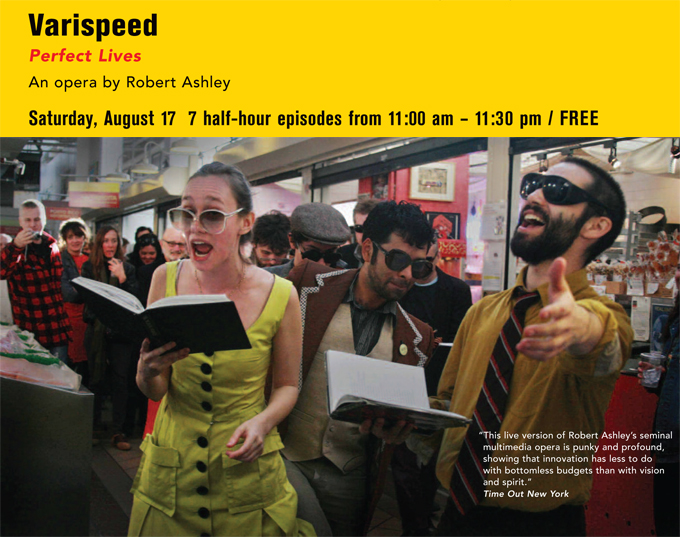 Perfect Lives is a daylong, site-specific performance of Robert Ashley’s 1983 opera adapted by Varispeed. The performance consists of seven half-hour episodes staged throughout the Catskills.

As performers and audience members journey from place to place, participants imagine a folksy, Midwestern town where the bank tellers know the captain of the football team and everyone drinks together at the end of the night. Its seven episodes weave together stories of a mysterious crime, an elopement, and the mischief of two itinerant musicians. Both lofty and quotidian, Perfect Lives brings together musicians, performers, fans, and community members alike in a celebration of American opera.

Robert Ashley, a distinguished figure in American contemporary music, holds an international reputation for his work in new forms of opera and multi-disciplinary projects. His recorded works are acknowledged classics of language in a musical setting. First broadcast in Great Britain in 1984, Perfect Lives is widely considered to be the precursor of “music-television.” 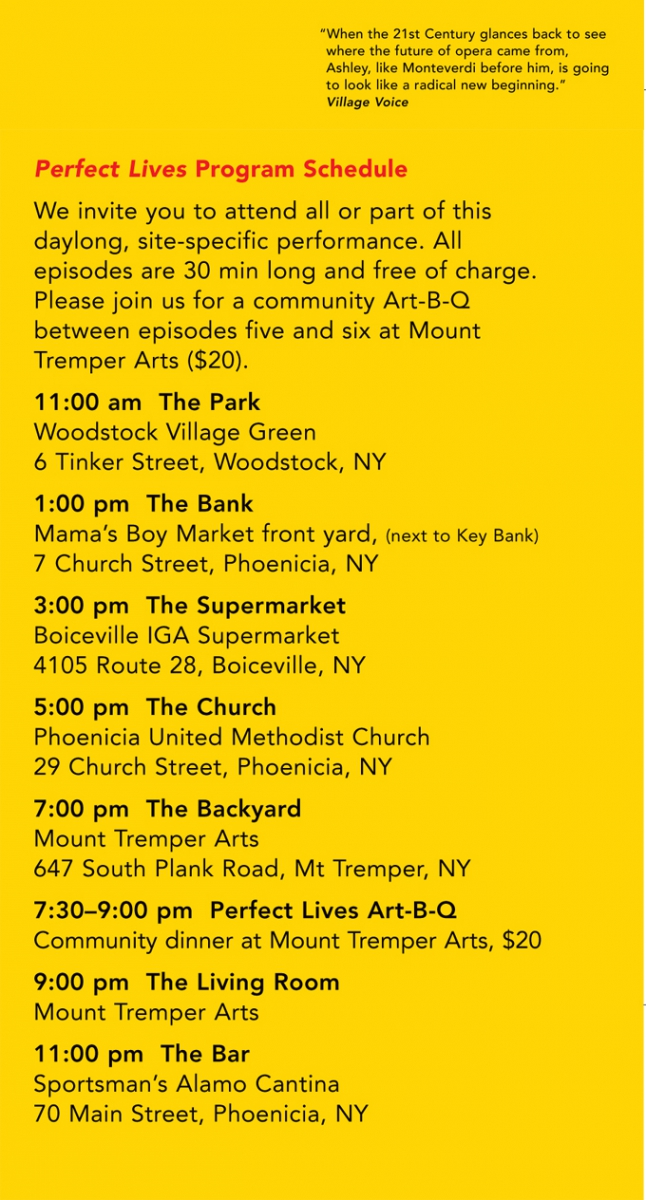 Check out these amazing photos of Perfect Lives - Catskills by clicking the image below! 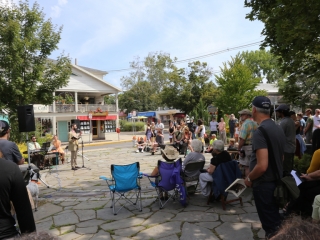 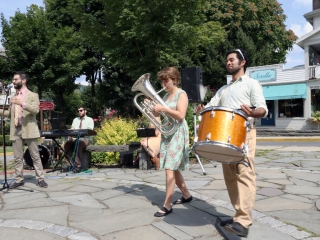 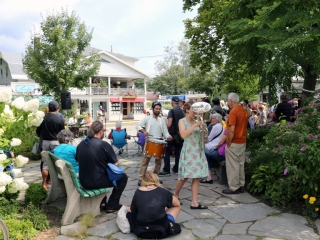 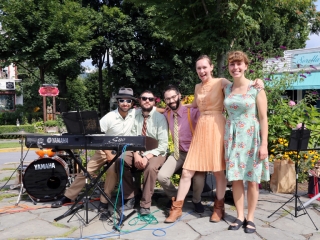 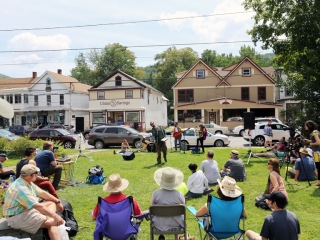 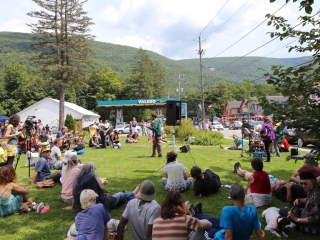 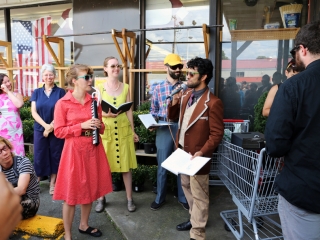 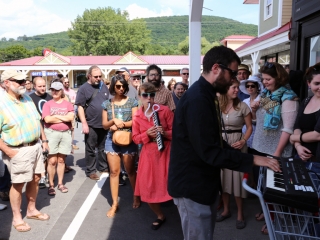 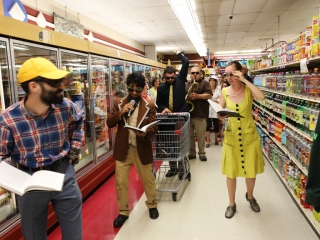 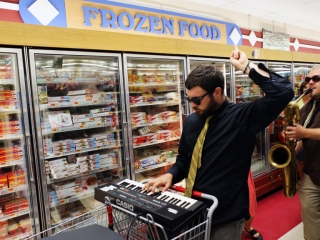 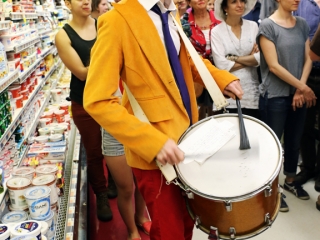 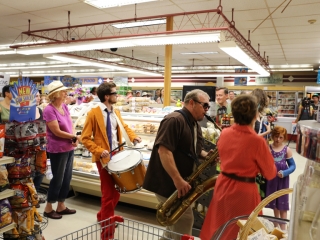 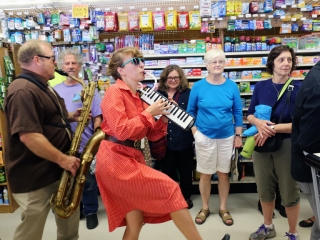 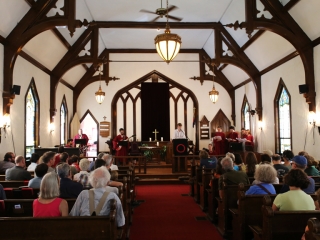 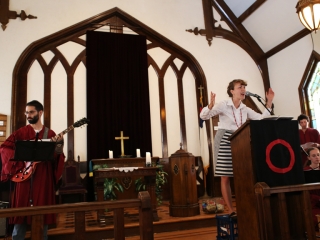 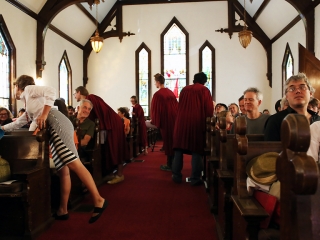 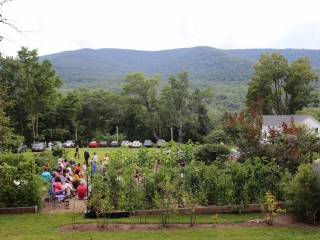 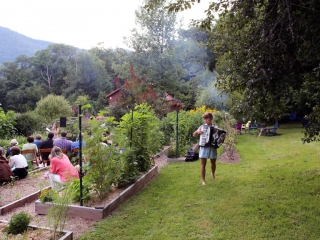